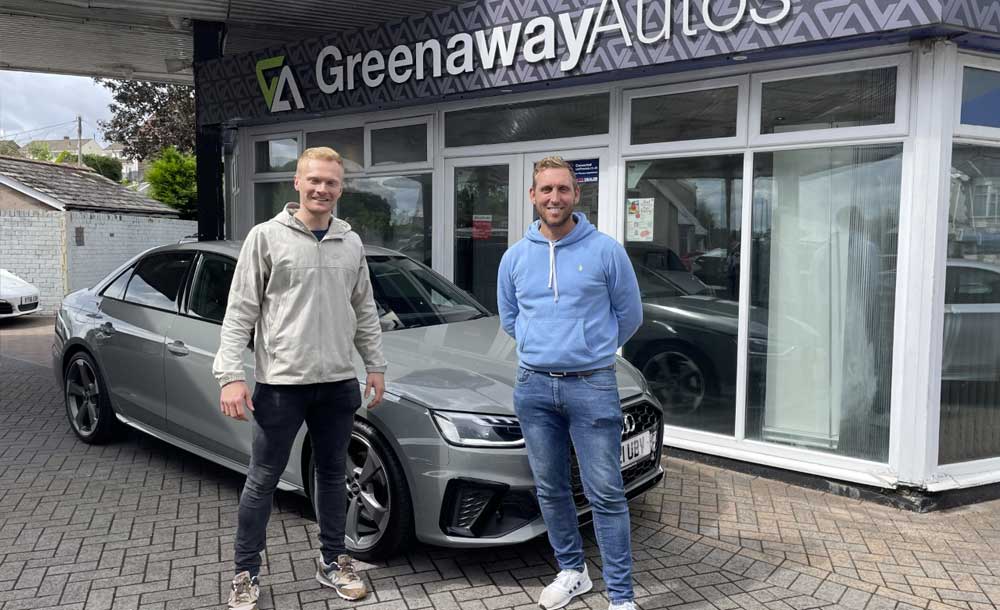 We have been on a journey with Joel now for around 5 years. When we started Joel he was ranked in the 70’s in the world since then he has a meteoric rise up the world rankings has seen him reach the top 10 .

He’s now challenging some of the best players in world. This is down to pure hard work and determination. We are extremely proud at greenaway autos to be able to support Joel and be a small part of what is sure to be a very big future.

Joe Cordina is a New addition to Team Greenaway Autos. Jo Cordina is a Welsh professional boxer. He has held the Commonwealth lightweight title since 2018 and the British lightweight title since April 2019. As an amateur, he won a bronze medal at the 2014 Commonwealth Games and gold at the 2015 European Championships, both in the lightweight division. He also represented Great Britain at the 2016 Summer Olympics. We are so please to start a healthy relationship with Joe who no doubt will someday day be world champion. 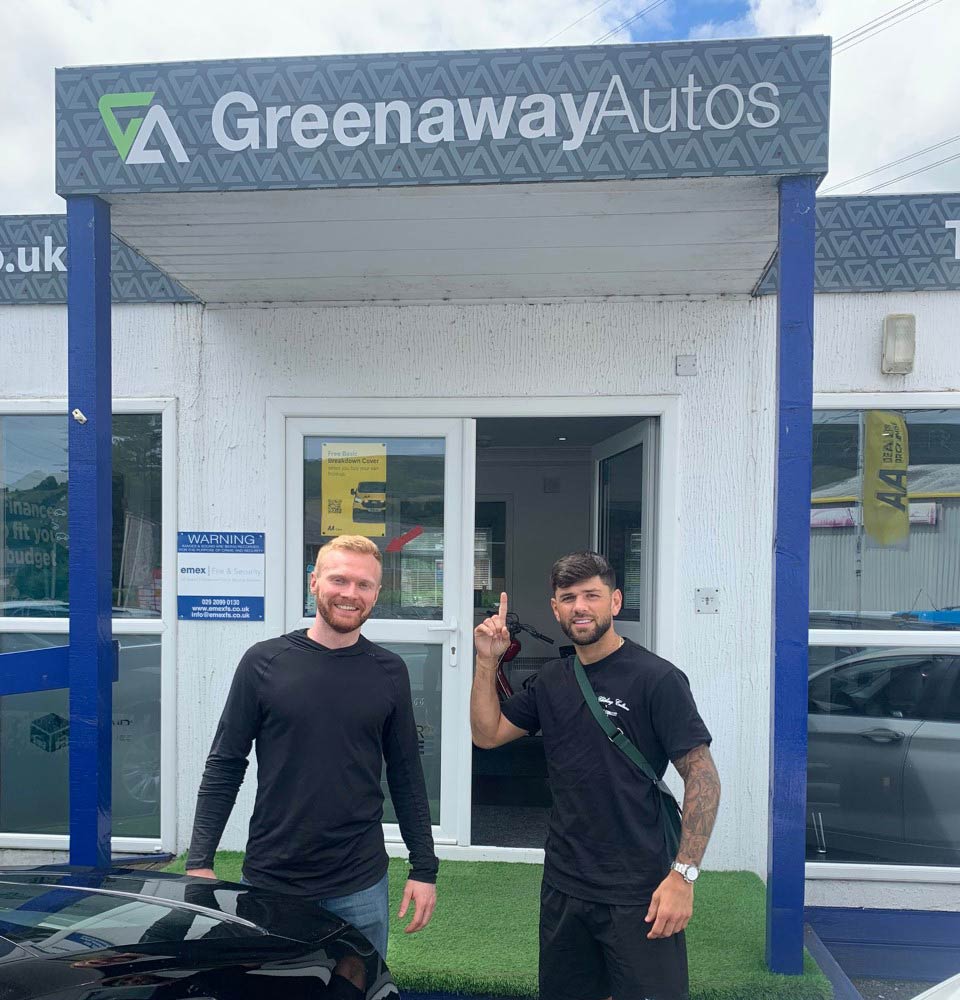