About UsMeet the team and take a virtual tour

Take the virtual tour of our showroom below 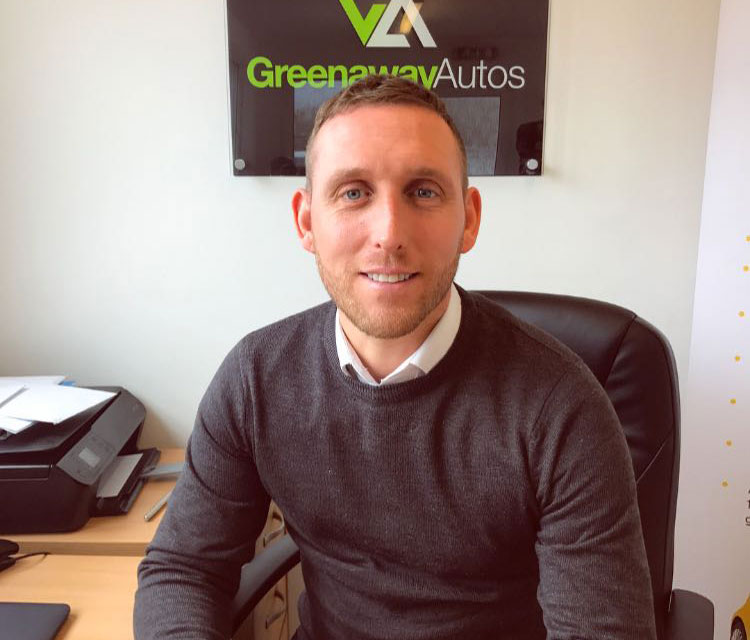 Chris has been in the motor trade for over 18 years.  With his wealth of experience, he hand picks the very best quality used vehicles at the lowest prices.  He demands a very high level of customer service both pre sale and after sales.  Chris says “he’s extremely proud of the reputation we are building here at Greenaway Autos.  Our reviews online will give you a strong indication of what we are all about". Chris loves spending time with his young family and in his spare time he is a keen squash player.  He also enjoys live music and travelling. 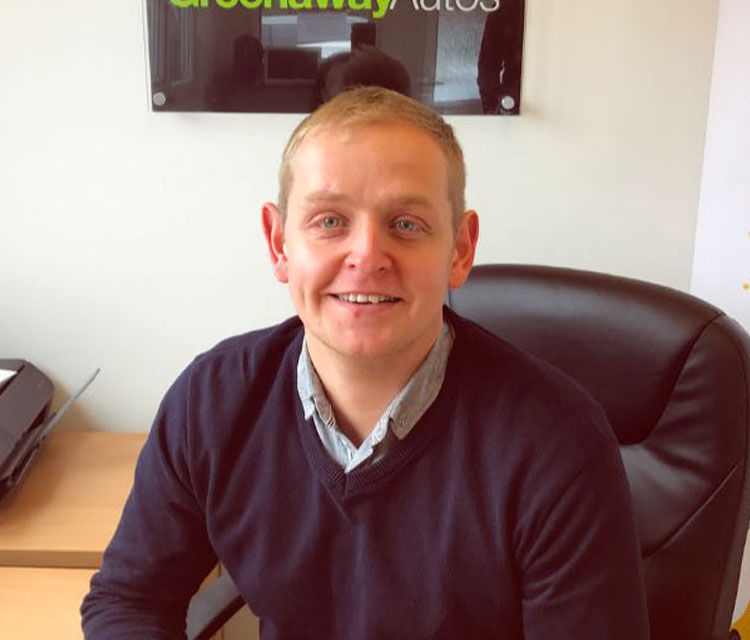 Nick has been part of the team at Greenaway Autos for over a year. His vast experience in the motor trade and bubbly personality shines through when dealing with customers. Most have said that the only reason they bought the car from Greenaway Autos is because of Nick. He is a huge asset to the business and makes people feel at ease straight away. Again, Nick loves spending time with his young family and is also a keen runner. He has successfully completed two London Marathons with many more to come. Nick also loves his food! 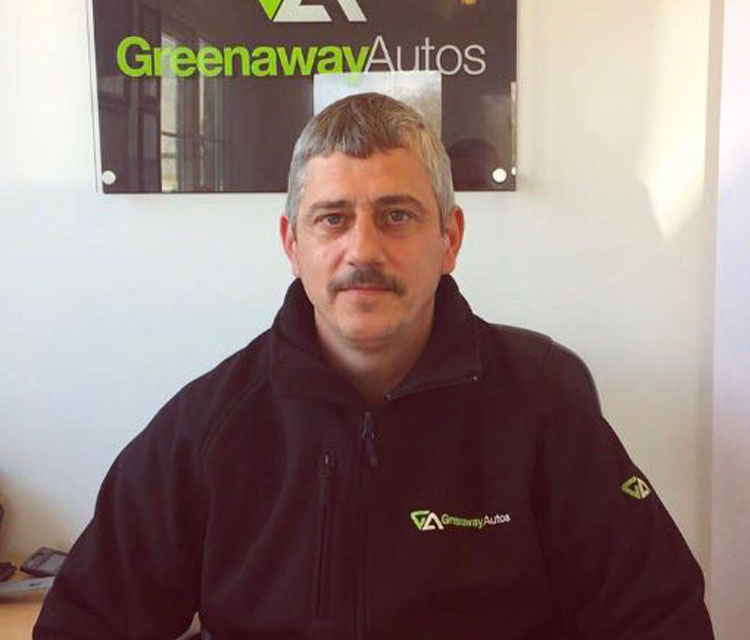 Mark the magician as he’s known at Greenaway Autos. He has 25 years worth of valeting experience, his attention to detail when preparing the cars is second to none. Mark keeps the shop window looking pristine and photo ready. He is another major asset to the business. In his spare time, Mark loves to make music, all kinds of outdoor pursuits and exploring the country in his beloved VW T5 Transporter. 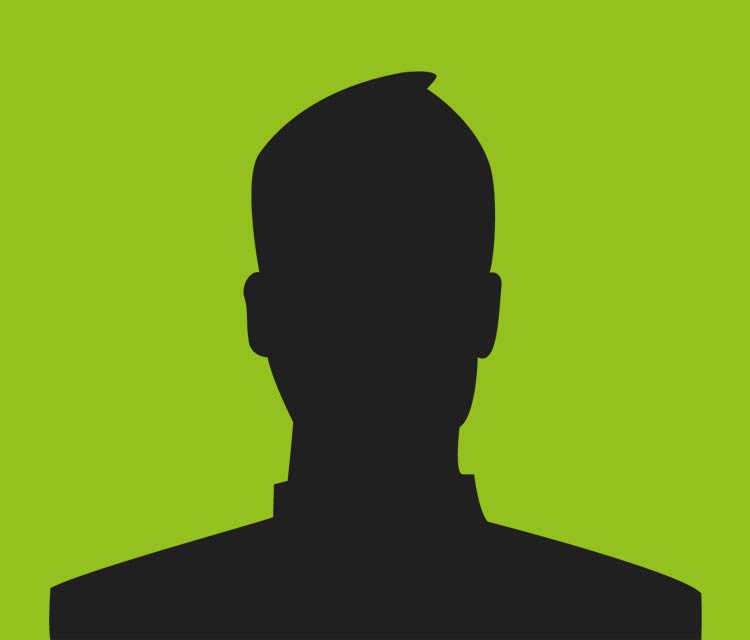 Over the years John has worked at a couple of power stations but spent over 20 years of his working life in Lybia. John ( Chris’s Dad ) has recently retired from his job as an Electrician at Hinckley Power Station in Thornbury and has therefore been helping out at Greenaway Autos. His duties vary from day to day but mostly he can be found delivering/collecting vehicles, valeting and general site maintenance. John enjoys keeping fit and being an absolute star of a grandfather to his three grandchildren, who certainly keep him on his toes.